IMPORTANT UPDATE (September 3rd): the practical guides for the conference have been updated on the evening of September 3rd. Please read the new instructions carefully. Pay special attention to the parts marked in yellow. This is extremely important, especially for presenters and chairs.

The 24th DiscourseNet conference on Discourse and Communication as Propaganda: digital and multimodal forms of activism, persuasion and disinformation across ideologies will take place online on September 7th - September 9th, 2020. The following documents are at your disposal:

We prefer to make as little changes to the program as possible. If you have an urgent question or request regarding the program, please send a message to discoursenet24@gmail.com . 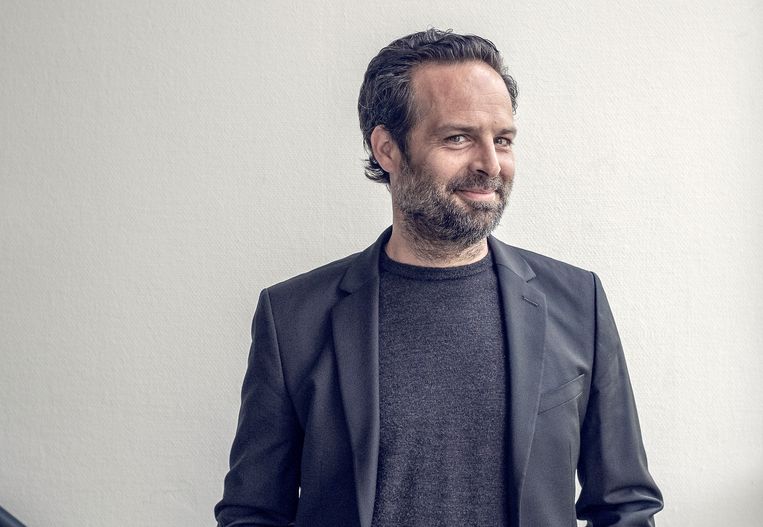 Ico Maly is associate professor at Tilburg University (The Netherlands) and editor-in-chief of Diggit Magazine (www.diggitmagazine.com). He teaches Digital Media & Politics, Digital Ethnography and Social groups in the digital World. His research focuses on the impact of digitalization on politics and activism. More concretely, he uses a historic, discursive and digital ethnographic approach to analyse the use of digital media by New Right movements and politicians. Since the publication of his book Nieuw Rechts (EPO, 2018), he has become a widely acclaimed and consulted expert on the New Right in Belgium and the Netherlands. He is also connected to the city of Rotterdam (The Netherlands) as an expert advisor on New Right radicalisation. The provisional title of his lecture at the DN24 conference is Algorithmic populism and algorithmic activism. 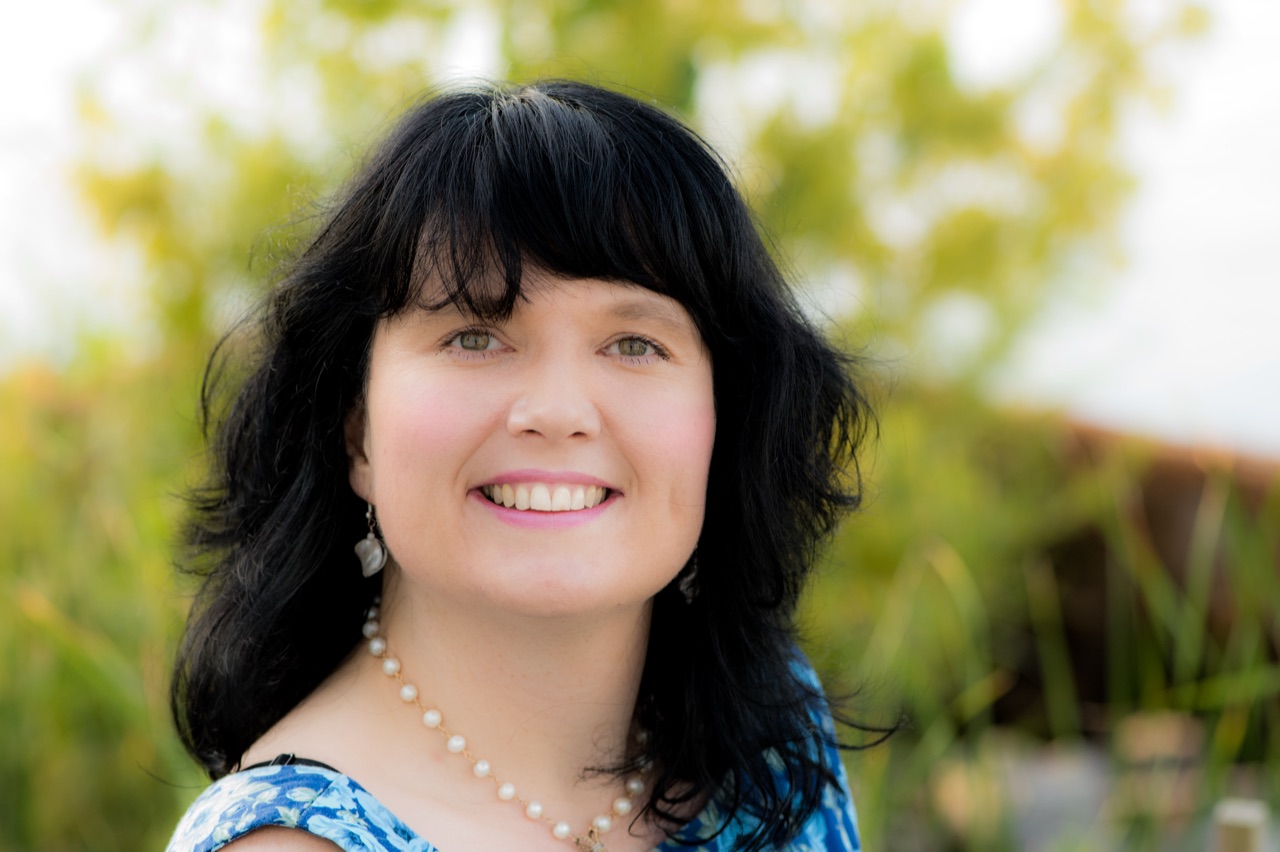 Emma L Briant is Associate Researcher at Bard College specializes in researching propaganda and political communication, and is interested in changing technologies and their implications for democracy, international security, migration, inequality, and human rights. Current projects include a book on Cambridge Analytica, Propaganda Machine: Inside Cambridge Analytica and the Digital Influence Industry; and a joint project with Robert Entman, What’s Wrong with the Democrats? Media Bias, Inequality, and the Rise of Donald Trump. Briant completed her PhD at Glasgow Media Group, University of Glasgow, where her dissertation examined changes in Anglo-American counterterrorism propaganda strategy since 9/11. This work became her last book, Propaganda and Counter-Terrorism: Strategies for Global Change, and led to many international invited talks. During this work and for other publications she spent many years researching SCL Group and it’s subsidiary Cambridge Analytica and contributed to several important public inquiries which helped to bring an unethical influence industry into the light enabling real scrutiny of powerful actors undermining our democratic systems. This was widely reported in the media internationally and my evidence was discussed in the UK Parliament UK’s Fake News Inquiry several times, the US Congress as well as the Canadian Parliament. Her first book, the coauthored Bad News for Refugees, looked at UK political and media discourse on migration prior to the Brexit referendum in 2016. She previously served as Senior Lecturer in Journalism at the University of Essex, Lecturer in Journalism Studies at University of Sheffield, and researcher at the School of Media and Public Affairs at George Washington University. The provisional title of her lecture at the DN24 conference is Fear and Loathing in Cyberspace: Taking on the Digital Influence Industry. 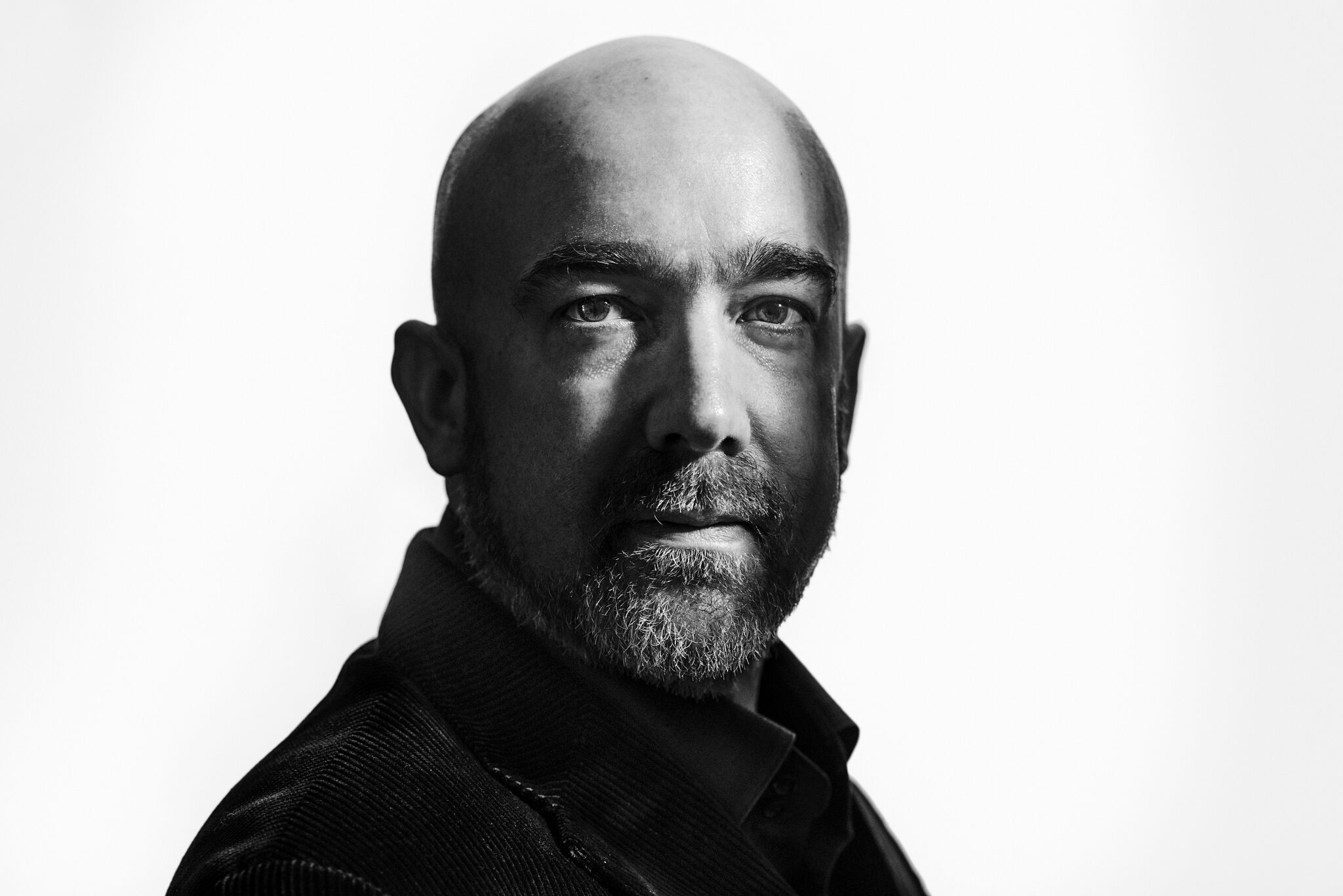 Etienne F. Augé is Principal lecturer at Erasmus University in Rotterdam. Holding a doctorate from Ecole des Hautes Etudes en Sciences Sociales, he has worked at a French embassy, been partner in a film production company, and focuses now on teaching Strategic mass communication, film studies, and science fiction. Author of several books on propaganda, the Middle East, and cinema, he is also a regular trainer in Intercultural communication, and Public diplomacy at the Diplomatic academy of Clingendael in the Netherlands. The provisional title of his lecture for the DN24 conference is True enough: Propaganda and reality in a streaming era.