We are going online!

As the situation with Covid19 is not showing signs of significant progress, as the economical consequences of pandemic might be severe, and having in mind the social aspect of this event, we decided to go online!

Please be aware that this will mean a shift from a conference to an eWorkshop kind of event with orientation towards publications (a special issue). Also, this means that our event will be more flexible in terms of organisation.

25th DiscourseNet Conference: From Digital Revolution to the New Silk Road – Global Dispositives* (November 12-15 2020) deals with the processes of social change that are discursively driven and supported by technological infrastructures and new cultural, economic and political relations. In the context of globalization, they affect transformations in all social domains  – from economy to culture, including media and education, (digital) technology, industry and environment, politics and governance.

Global Dispositives can be recognised in popular examples of social change. First of all, the global political and economic projects, i.e. the discourses evolving around the Belt and Road Initiative, new infrastructural development of the Arctic region, Eurasian Economic Union but also on small-scale and in semi-official or informal organisations such as the Three Seas Initiative, Visegrad Group or countries within the mini-Schengen integration project. Secondly, global dispositives can be tied to discourses of technology, security and warfare. Examples are not only projects such as the Internet itself (or rather the entire World Wide Web), but also discourses bound up to its structural changes like the implementation of 5G internet technology, balkanization of the internet, various concepts of IoT or surveillance etc. And finally, the discourses tied to the consequences of various kinds of transitions such as the transforming regulations of global migration (based on causes such as war or environment), an emerging post-liberal global trade system based on nationalism(s), global political upheavals and new struggles over postnational identities (especially among youth cultures). The DN25 on Global Dispositifs aims to attract researchers who explore (inter)cultural, economic, technological and political processes of global change on various levels, from a range of disciplinary perspectives in the broad field of discourse studies.

Hosted by the Cultural Trends Lab, situated at the Institute of Social Sciences and Humanities of Tyumen State University in Siberia (Russia) and organised in cooperation with China Media Observatory (Lugano, Switzerland) and the School of Government and Public Affairs (Beijing, China), this conference endeavors to devote special attention to Belt and Road Initiative as a unique example of a global dispositive. The launch of the Belt Road Initiative (BRI, previously known as One Belt, One Road) in 2013, promised new imaginaries of a multipolar world and an alternative model of globalisation. It came into play in the form of cross-country mega infrastructure projects, new regulating mechanisms and bilateral agreements. These material infrastructures, together with their legal, political and economic dimensions, cultural and educational interconnections, and new media and telecommunication standards represent a chain of social ensembles which create completely new setting. However, integrating processes often ensue discursive struggles and conflicting narratives regarding a number of social changes in important fields such as economy and trade, progress and technology, geopolitical cooperation and competition, domestic and foreign culture, political and national systems. Although some aspects of it have been investigated in specific disciplines such as political economy, media and communication, anthropology, linguistics, human geography, area and (inter)cultural studies, the dialogue across these disciplines rarely takes place. Therefore, there is a strong need for BRI and other global dispositives to be mapped and described from the perspective of social sciences and humanities. One of the aims of this conference would be to develop on theoretical and methodological interdisciplinary approaches which will help grasp some of the issues of global dispositives. Furthermore, we want to reflect on media discourses dealing with BRI as an alternative globalisation model. Critical, affirmative and neutral perspectives should be discussed in both national and regional contexts. The perspectives take place in the broad spectrum from imaginaries to strategies or political doctrines. The question about the representation and positioning is of course connected to the interests of the various actors within the discourses which correspond and define respective dispositifs.

In the context of forces which drive the global cultural scene, this conference wants to consider the role of the in-between regions or rather those regions outside the global centres in the contemporary culture. Within the scope of the Cultural Trends Lab’s central project ‘Elsewhere’ (which concentrates on mapping digital streams of culture emerging both autonomously from and partly depending on the models of the centres), this conference is interested in all those contributions discussing, investigating and researching the digital forms of culture and sociality preferably outside the global centres. The idea of culture in transit regions as an element of both the New Silk Road or Arctic region is indivisible from the discussion about the existing and new telecommunication infrastructures and data flows. However, new cultural and social practices of digital and non-digital domains (or the actors that will shape such practices) continue to merit the discussion.

We welcome all contributions that investigate phenomena tied to the digital transformation, people’s cultural understandings of global political-economic imaginaries (such as the BRI) by utilising the conceptual and analytical toolkits of discourse studies, e.g. power, subjectivity, critique, identity, context, language use etc. As the field of discourse studies are inherently interdisciplinary, we invite authors from disciplines as varied as media and communication studies, sociology, linguistics, anthropology, ethnography, cultural and political studies or law. Furthermore, we also invite guests outside of academia, such as activists, NGO and public intellectual scene representatives, to contribute to our topics. Likewise, we seek to provide a forum for discussing methodological and theoretical questions. 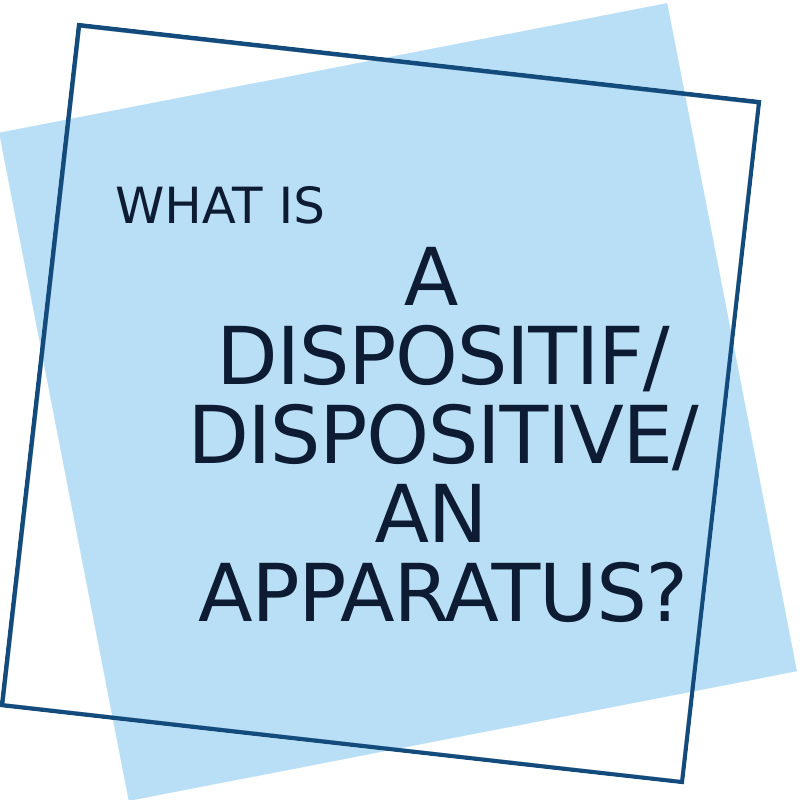 The list of possible topics includes (but is not constrained) to the following:

All abstracts fitting one or more of the aforementioned themes are welcome. We also invite interesting panel proposals and presentations relevant to the overall conference topic. Check the Ideas page for inspiration

History of Digital Technology and Imaginary

This conference is organised by: